Dr. Chouvenc‘s research focuses on subterranean termite biology, with a particular interest in the field of termite-microorganism associations, termite ecology and the evolution of insect societies. His early research focused on relationship between subterranean termites and soil fungal pathogens. This research helped characterize the individual and social immune mechanisms that termites have evolved to prevent disease from spreading within a colony, which resulted in establishing the limits of the termite biological control field of research. Currently, Dr. Chouvenc’s research focuses on two important termite pest species that have the ability to hybridize in South Florida. Using these two species as a model, he investigates the short term and long term consequences of introgressive hybridization between the two invasive species, while studying  the economics of the development of a termite colony, within the context of ecological constraints and populations inbreeding. 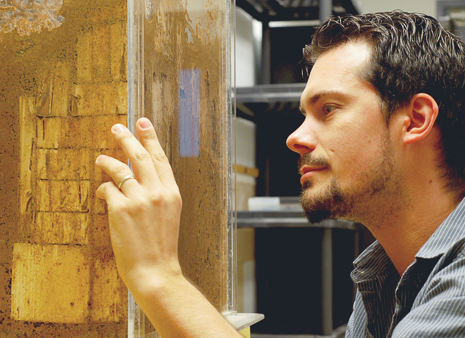