My research program aims to study the biology and control of termites, which is divided into two major areas of I) fundamental biology and II) management of termite pest species.  Studies of fundamental biology is further divided into two areas of Ia) termite foraging behaviors at the individual, group, and colony level, and Ib) termite-microbe interaction and social immunity in termite colonies.  Information generated from the fundamental studies are applied to second component of termite management studies that are sub-divided into two areas of IIa) development of noble tools for control of subterranean termites, and IIb) application of the noble control tools for area-wide management projects.  Projects Ia, Ib and IIa are funded by the royalty income of my invention, the Sentricon system, and project IIb was funded by USDA-ARS.

I. Fundamental Biology of Termites 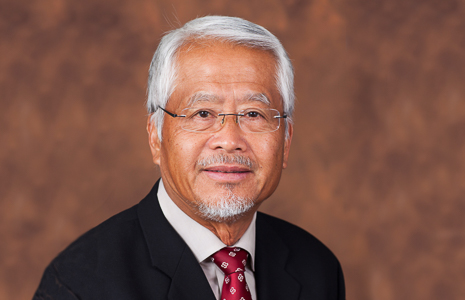